Changing the voice of sports

In the fall of the year 2000 Aftonbladet revolutionized Swedish sports journalism, as the paper became the first in the country to publish a daily sports supplement. The recipe for success? How about pink paper, fake assignments, and social media?

The year 2000. What do we remember about it? Bill Clinton was the President of the United States of America, Playstation 2 was introduced and Britney Spears was on top of the singles list. Some things feel like yesterday, others like an eternity ago. Today it is hard to imagine what the media landscape and media habits looked like just after the turn of the millennium. When internet was something fairly new, social ­media did not even exist and smartphones could only be seen in sci-fi films. There was no place to watch television – ­except on the TV in the living room. All Swedes interested in sports surely have some sweet memories of the Olympic games in Sydney where Sweden won four gold medals; Swedish successes that were reported in the first sports daily, Sportbladet. Already back in the 90s there had been plans for an extended sports coverage at Aftonbladet, but the sports editor at the time, Lasse Östling, can still remember the frustration he felt as he was walking to work to fill a few sports pages.

“I remember with horror when I went to the editorial office one evening after Sweden had beaten England at Råsunda Football Stadium in an important qualification fixture. Fredrik Ljungberg had just had his breakthrough, this was a historic Swedish victory and I had only six pages in total to work with, and all the ­other stuff was supposed to fit in there as well; horse trotting, ice hockey training matches and much more, whatever it was. I remember asking the editorial management how I was supposed to produce decent coverage of a victory that was the talk of the nation?

After some years, in the early 1990s, with poor attendance at sports events, Swedish audience numbers had begun to increase again. The appearance of commercial sports TV channels sparked a new interest. This was the time when the idea of starting a new daily Swedish sports paper was born. “There was a happy, party-like mood on the Swedish stands” Östling says. “The old men in the top management began to understand that we should have a product that was matching those interests and not just something that was dismissed to some silly pages far back in the evening paper.” In 1996 Aftonbladet had overtaken its fiercest rival Expressen in circulation figures. At its widest the gap was almost 100,000 copies a day, but in the late 1990s Expressen had begun to lose in and the editorial management felt that something had to be done. The decision was to put increased effort into covering sports. Fearing that the competitors might get wind of the new plan everything had to be done in secret.

“Instead of a couple of sport pages a day there was now going to be at least 16 pages.”

Aftonbladet started hiring new, young sports journalists but to avoid any unneccesary attention they were not assigned to the sports desk  –  Sportbladet did not yet exist – but to other desks at the paper. Some of the sports columnists-to-be were put to work for a month with the Sunday edition and not even those who worked at the sports desk at the time knew that they were going to move to Sportbladet.

The pink paper was a signal

Another move, which was made just a couple of months before the launch, was to start printing on pink paper resembling the respected Italian sports paper La Gazzetta dello Sport.
The pink color was a signal saying that the paper was going to take readers interested in sports seriously. Instead of a couple of sport pages a day there was now going to be at least 16 pages every day in a separate supplement. On May 8, 2000 Sportbladet was launched but the reception was cool among people in the trade. Many asked themselves how Aftonbladet was going to fill 16 sports pages (later to become 32) every day of the year. But fairly soon it turned out that the large space opened up for another type of sports journalism and a different kind of journalist. Over night there was suddenly room enough to tell stories rather than just report results and events on the pitch. Now the coverage was about the football culture in Moscow or what football in Bucharest meant for the Roma population of Romania.

“Sportbladet proved some things that few people had dared hope or think”, says the ­Sportbladet columnist Simon Bank, who has been with the paper since 1999. “First, that Sweden was large enough to have a daily sports paper. Second, that Sweden on top of that had enough curiosity to appreciate journalism and reporting, that is not only about the closest, most audience-catching topics. And be read and admired for it”, Bank says.

Thanks to this, not only was a new audience coming to the sports pages, but also a new brand of journalists. “Erik Niva and Johanna Frändén had perhaps been possible 30 years ago but they would not have been writing in the same style, about the same topics. Now they are among the best writers there are in Sweden, regardless of category”, Bank says. 18 years after the launch the pink sports ­pages are still there, just as the basic values of quality, curiosity and courage. But more and more energy is used for the digital traffic and there are plenty of challenges.

“It has been a fantastic journey and it’s still going on”, says the present editor of Sport­bladet Pontus Carlgren. “We develop and change all the time. Today we are not only producing a daily paper. We are working with social media, videos, podcasts and an IT development that can be absolutely decisive. The tone of presentation that was typical for Sportbladet still exists but can now also be heard clearly in all our social media. In our new organization we have three staff members working with social media. All three of them have a background as subeditors at the paper, and that is not a coincidence”, Pontus Carlgren says.

Several of the profiles at Sportbladet have been awarded prizes for their journalism and much of the playfulness and pioneering spirit that distinguished Sportbladet 18 years ago still lives on, both in the editorial room and in the marketing department. In the spring of 2018 4,373 footballs were dumped all over Sergels Torg in the center of Stockholm as a reminder of the long, warm – and pink – World Cup summer that lay ahead.

I LOOK FORWARD TO: After a long summer vacation with my wonderful kids, I just want to… WORK!

Machine learning and AI are fundamentally changing the way we interact with our computers. Perhaps the best interface will be no interface. Let’s just talk. “It’s part of the human condition to think that if we struggle to use something, we assume that the problem reside... 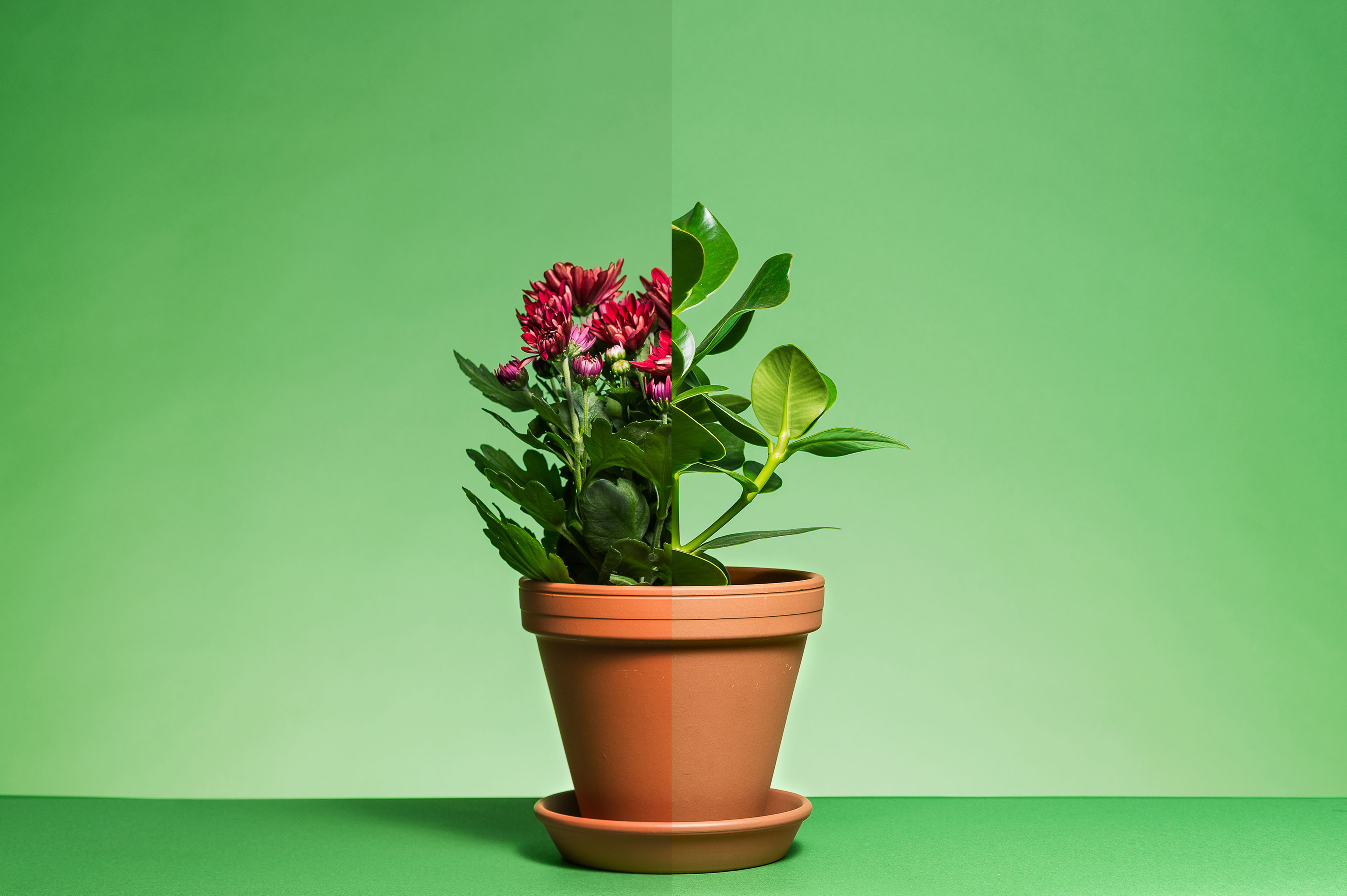 Is it the next economical evolvement or a part of the fourth industrial revolution? Circular economy is even called a necessity if we want to survive. The concept, which is built on reduce, reuse, repair and recycle, has no founder or date of origin. But it has gained momentu... 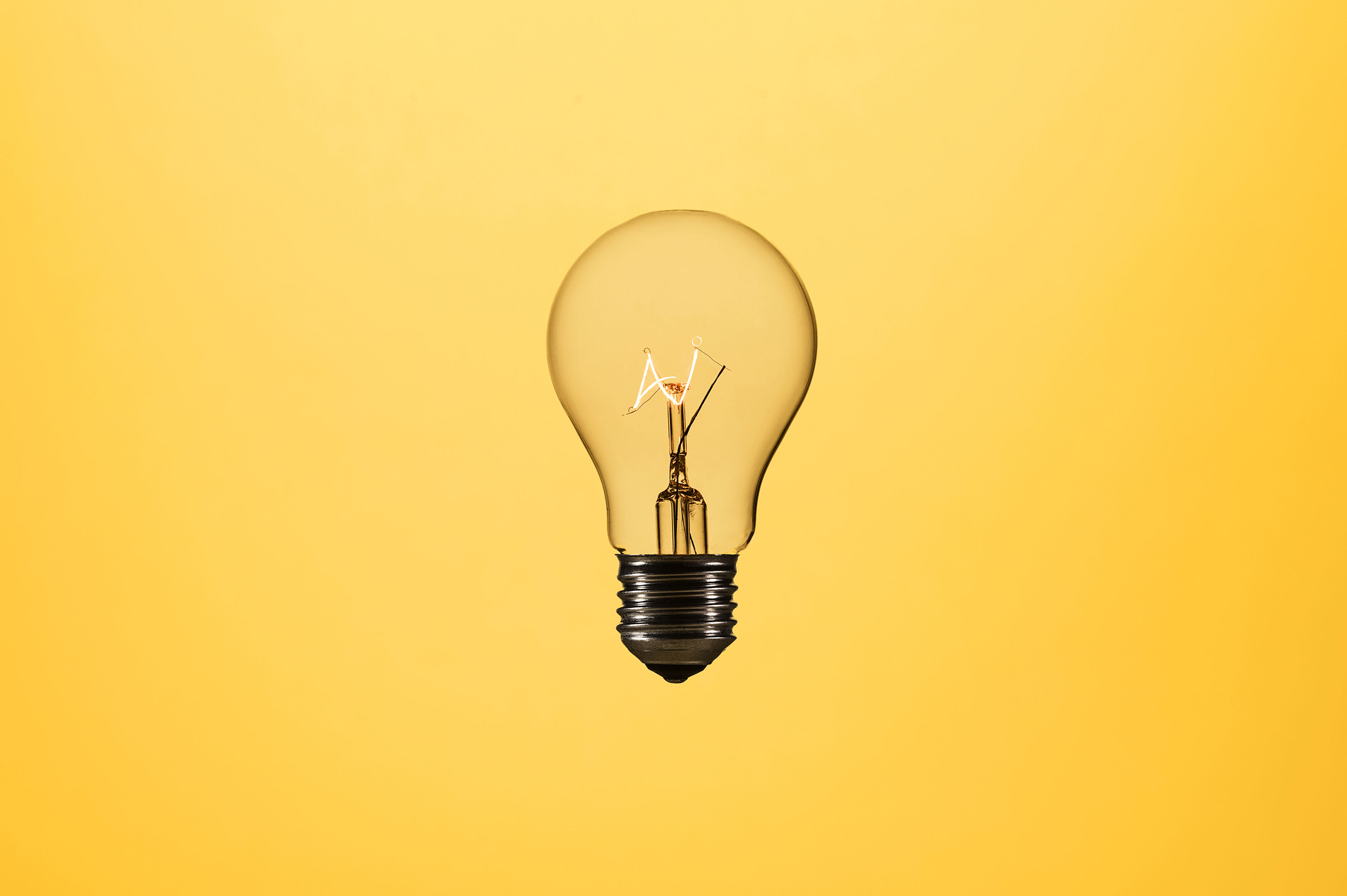 AI will power our life

There’s a bigger picture beyond the progress of Artificial Intelligence. Just like when electricity arrived we can’t yet see the full effect. And just like with electricity – life without AI will be inconvenient and unpleasant. In October 1881 in the small British town o... 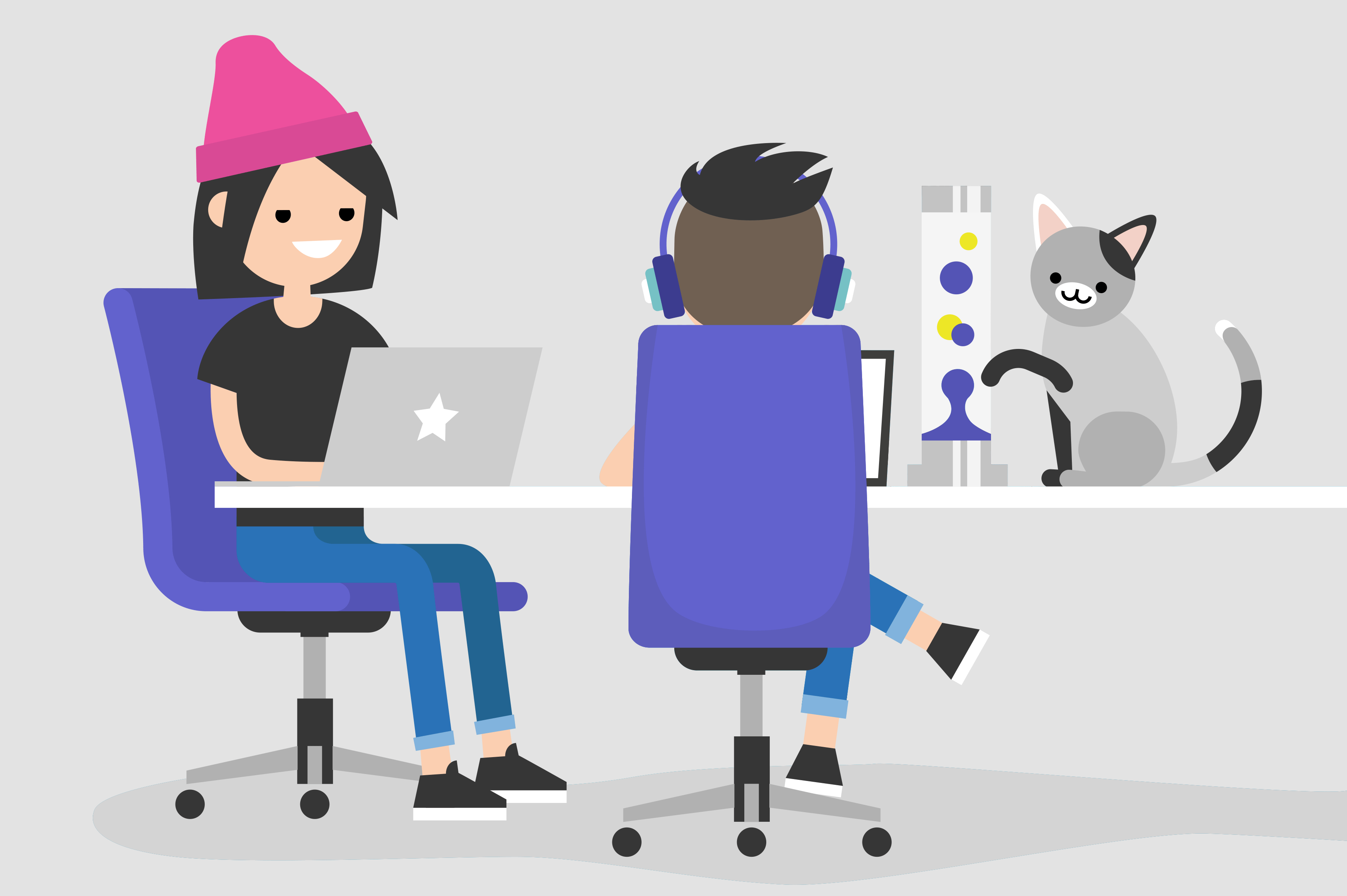 Millennials are aware that the data they leave behind is valuable – and they worry about how it is used. Future Report has compared their online habits in Sweden, France and Spain. Millennials are the first generation to grow up surrounded by mobile technology and social med...